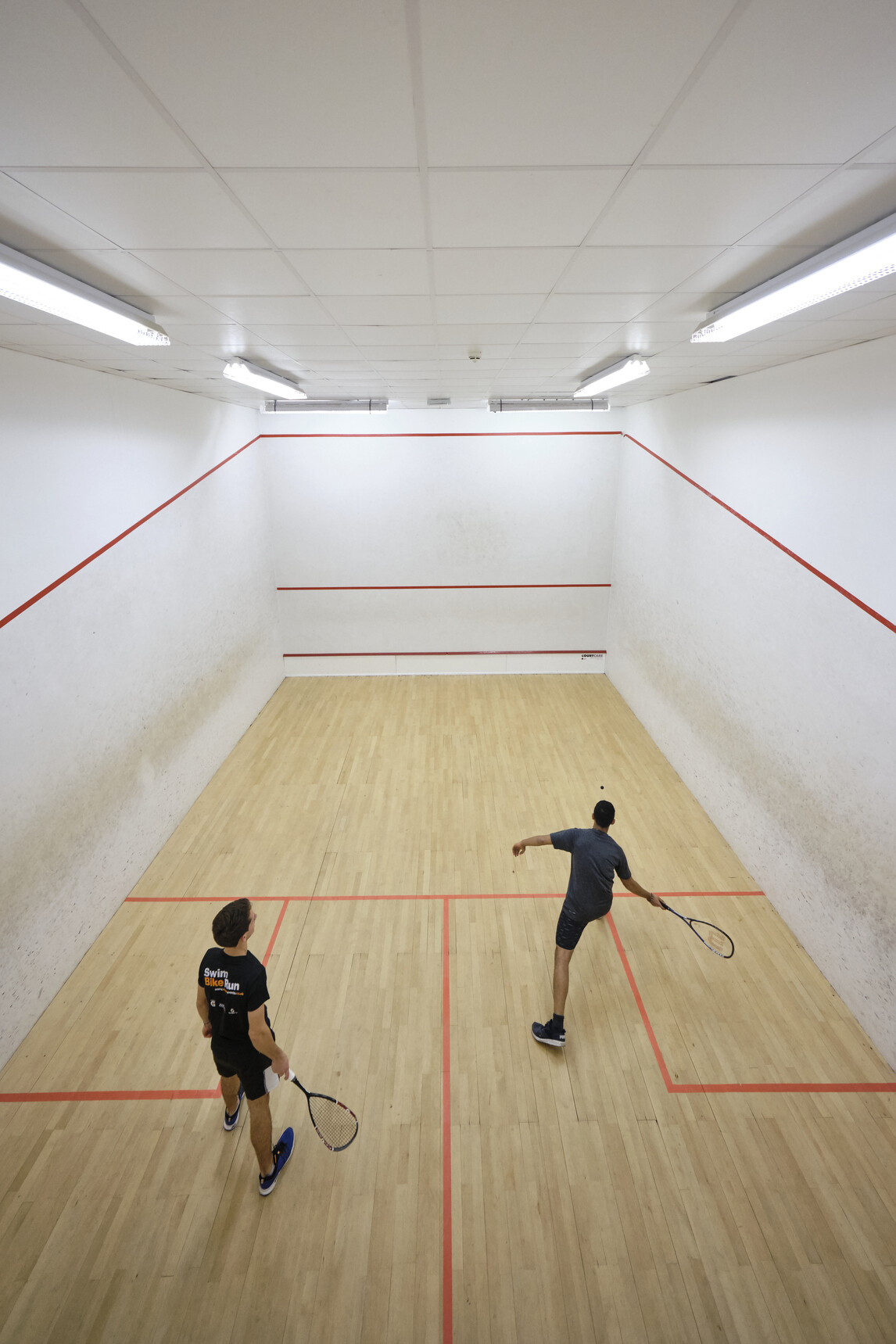 Christ's has its own squash court in the Yusuf Hamied Centre, which students have access to throughout term time, so if you've got a squash racket at home, bring it!

There is also a one-day colleges tournament called Cuppers. Most recently the women's team made it into the semi-finals.

Cambridge University Squash Racket Club is based at the University Sports Centre, which has five courts where the club trains and plays matches.

The club fields three men's and three women's teams, who play matches throughout the year, culminating in Varsity Matches against Oxford in February.

It is the University Squash Racket Club that organises the inter-college squash leagues and the annual one-day Cuppers competition, ensuring that everyone at Cambridge University has the opportunity to play competitive squash. 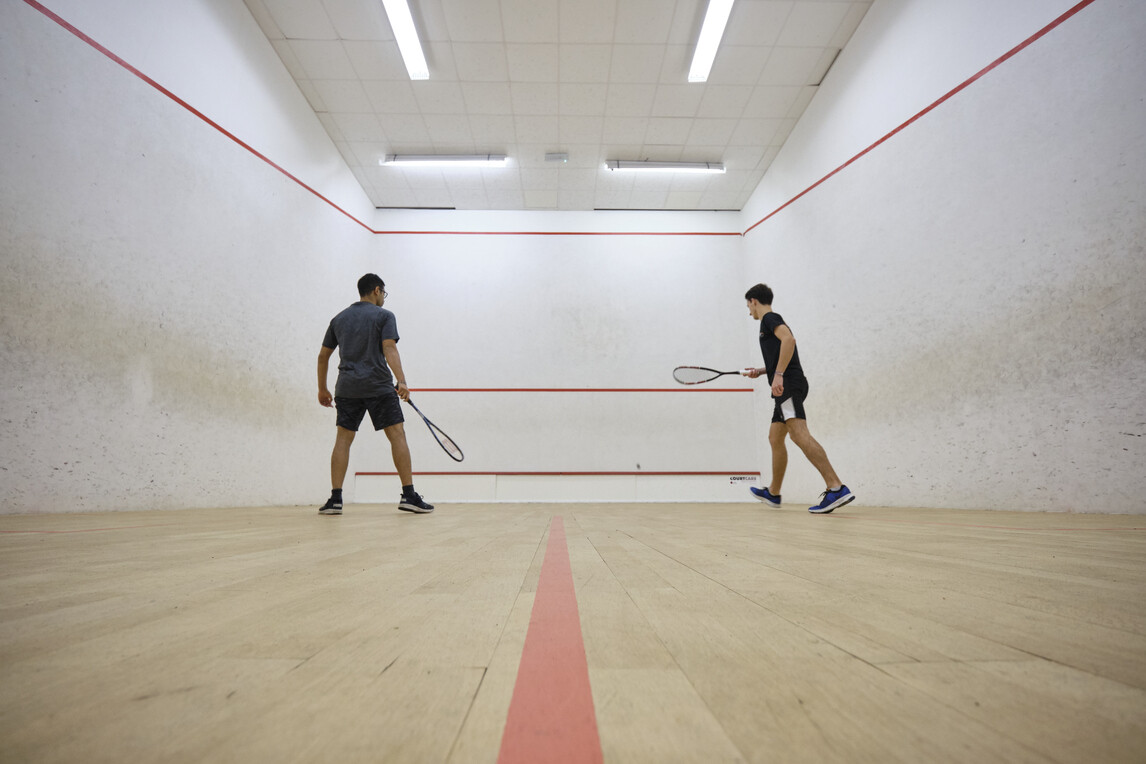