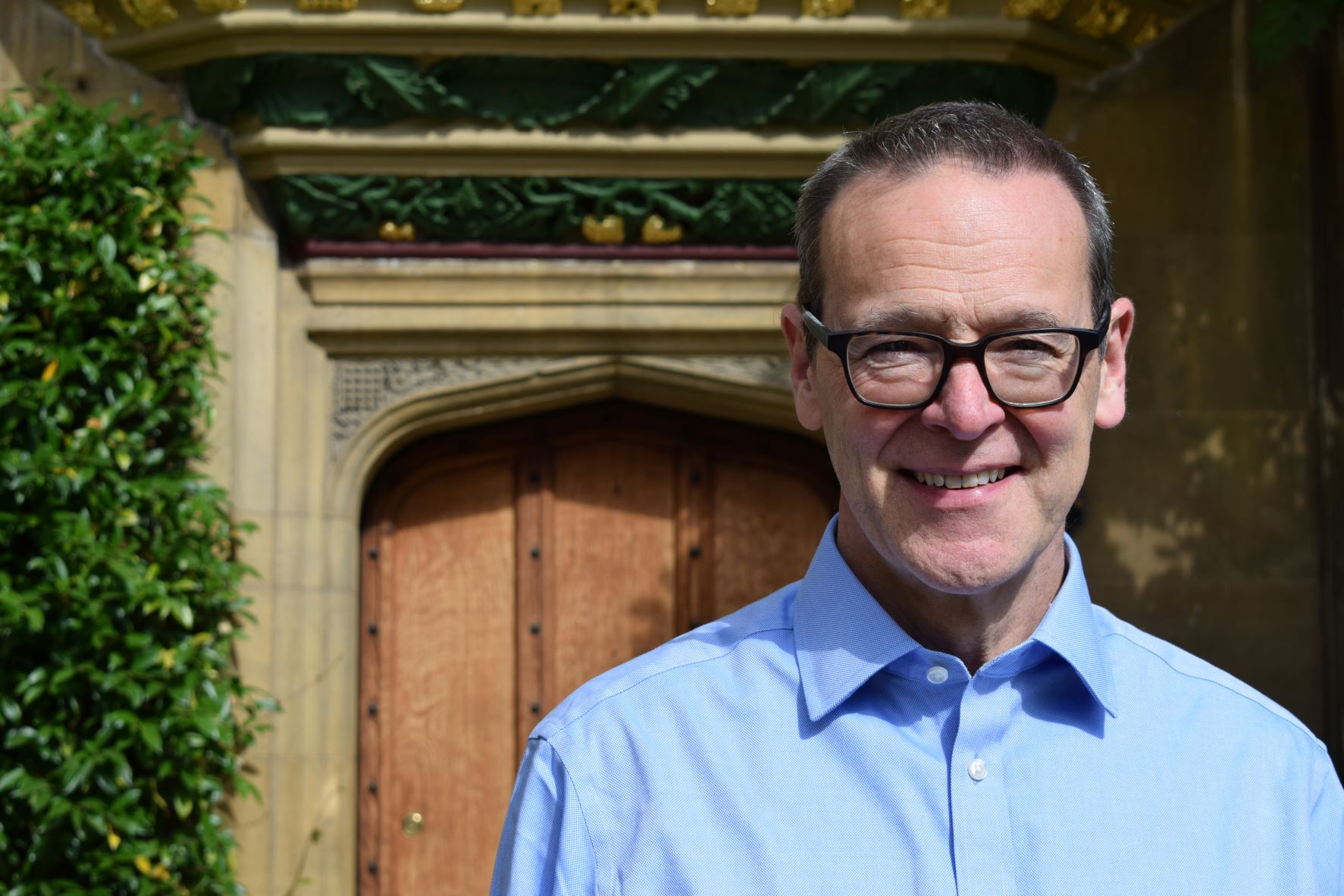 Simon McDonald was born and educated in Salford, and read History at Pembroke College, Cambridge, where he is now an Honorary Fellow.

He joined the Foreign and Commonwealth Office (FCO) in 1982 and, early in his career, served in Jeddah, Riyadh, Bonn and Washington, D.C.  He was British Ambassador to Israel (2003-2006) and to Germany (2010-15).  In September 2015 Simon became Permanent Under-Secretary at the FCO and Head of the Diplomatic Service.  After leaving the FCO in Autumn 2020, he was appointed a life peer, taking his seat in the House of Lords as a crossbencher in February 2021.

Simon is a Knight Grand Cross of the Order of St Michael and St George (GCMG) and  Knight Commander of the Royal Victorian Order (KCVO).

His first book - Leadership:  Lessons from a Life in Diplomacy - will be published in November 2022.

Simon became the 39th Master of Chist's College on 1 September 2022.  He is married to Olivia and they have four adult children.