Congratulations to President, Professor Richard Mortier, on his new company, iKVA, winning the 'Start-up Company of the Year' award at the Cambridge Independent Science and Technology Awards ceremony which took place at Hinxton Hall, on the Wellcome Genome Campus, on Wednesday 11 May.

Richard says "I am delighted that iKVA has received this award, Best Start Up of the Year, in recognition of the great work the team are doing".

Awards for iKVA coming thick and fast. On 17 May 2022 iKVA won 'Best AI Startup' in the AI & Machine Learning Awards. 'An intelligent product making an immediate impact in its first real-world trial '. 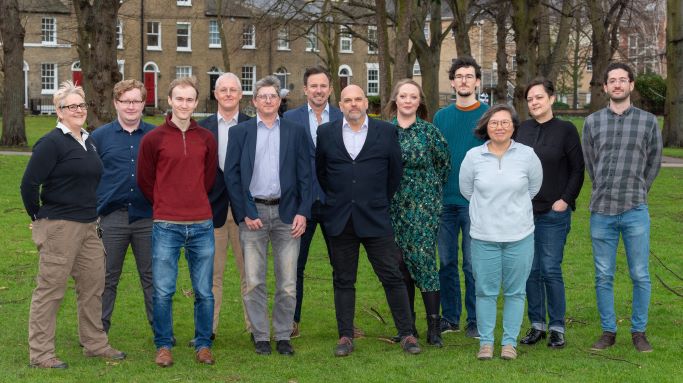