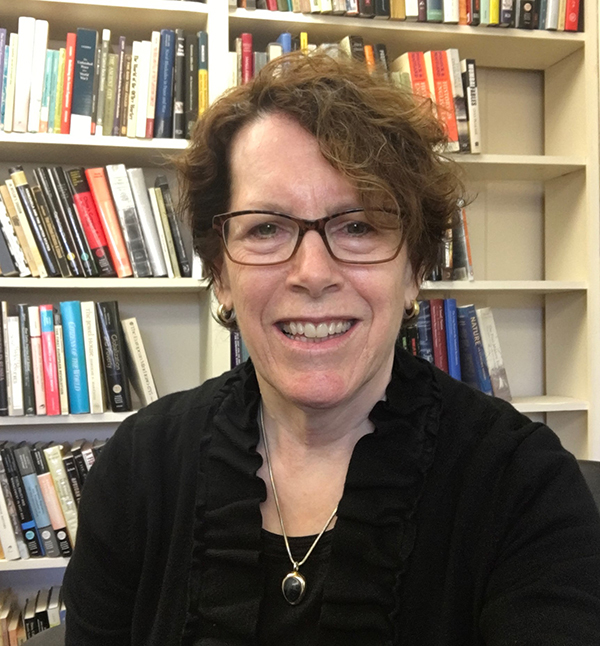 History at Yale University and Distinguished Visiting Scholar at Christ's for the academic year 2018-19,  will be giving a Lady Margaret Lecture "Getting the American Model Right:  State Constitutional Revision and the Achievement of General Laws in the Mid-Nineteenth Century U.S" in the Yusuf Hamied Theatre at 5:30pm on Wednesday 30th January 2019.

Although equality is a topic of much concern these days, discussion has focused almost entirely on its material manifestations and especially on trends in the distribution of income and wealth.  The aim of this talk is to shift attention to a very different concept of equality:  the idea that laws should be general in their application and should treat everyone (or everyone within broad categories) the same.  This concept of equality was not an achievement of the American Revolution, nor of the period of constitution writing that followed it.  To the contrary, most legislation in the first half of the nineteenth century continued to consist of private and local bills that granted special privileges to particular individuals, groups, and communities.  The idea that laws should be general was the product of a crisis in public finance in the 1840s that led eight states (and one territory) to default on their debt obligations and a number of other states to teeter on the brink of default.  As the defaulting states rewrote their constitutions to prevent such catastrophes from recurring, they moved to reign in their legislatures by, among other things, prohibiting the enactment of special and local laws.  These restrictions spread to most states over the next several decades, and as they did, they transformed the way both government and the economy worked.  They also raised new concerns about the meaning of equality.  What did it mean for laws to be general?  Might not the mandate for generality itself become a new source of inequality?

A recording of the lecture can listened below. You can also view the accompanying presentation notes while listening to the recording. These can be found here.