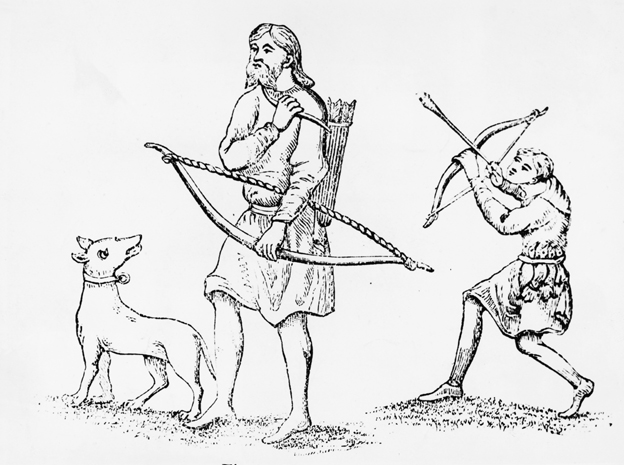 As the name implies, the Anglo-Saxon, Norse and Celtic Tripos is as broad as it is niche. Whether you want to focus in on the Norse Gods or the deeds of Alfred the Great, there’s plenty of scope to follow your interests. For example, I’ve always been interested in the everyday things, such as what entertained, fed and clothed the average Anglo-Saxon. However, it was when I got home from the holidays and reunited with my pet rabbit that I finally decided on a dissertation topic – did Anglo-Saxons have pets?

Over the vacation I used various articles and resources (some of which are linked below) to make notes until I felt that I had begun to grasp the beginnings of an argument. It’s always an exciting moment when you start to realise you’ve got enough facts to work with. In a way it’s like being a lawyer – the best preparation for bringing a case to court is to make sure your prep work is as comprehensive as possible.

In the end I decided to hone down my question to whether Anglo-Saxons kept four types of animals; dogs, cats, horses and hawks. I chose these animals as I knew there was plenty of evidence surrounding the keeping of horses and hawks, plus dogs and cats are stereotypical examples of pets. The key thing I wanted to test was whether or not Anglo-Saxons kept animals for companionship like we do now or whether keeping animals for anything other than work would have been completely absurd to those living in England at that time.

Starting with hawks, I found compelling references to them in Ælfric’s Colloquy, a tenth-century teaching text written as a dialogue between a teacher and his pupils pretending to be various working men, from a hunter to a merchant. The passage of interest was a conversation with a birdcatcher who recounts how he owns, tames and then releases his hawks. This practical account, can be balanced by an Old English poem called the Battle of Maldon. This was based on the real Battle of Maldon c. 991, and yet it still often strays into poetic language. For example, Byrhtnoth frees his lēofne flēogan ‘beloved hawk’ at the beginning of the battle. ‘Beloved’ is a very emotionally-loaded word, but as the poet doesn’t comment on this being particularly unusual, we may infer this relationship was fairly common. Overall though there wasn’t quite enough evidence to conclude Anglo-Saxons generally considered hawks to be pets, but we can still believe it was a strong possibility that they were close personal companions. 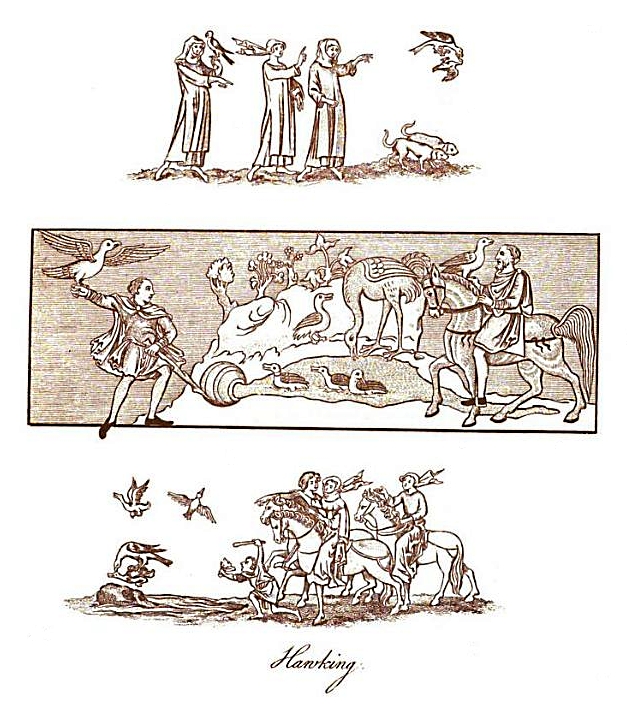 Horses present a similarly ambiguous picture, clearly valued by society but it’s unclear whether this was due to the authority and wealth they implied or because of any personal connections to the animal itself. If we look at an eleventh-century will of Ætheling Æthelstan, we see how he gives his chaplain Ælfwine ‘my horse’. He gives his father, the King, two other, likely very high-status, horses, yet he reserves his own horse for his Chaplain who he would likely have interacted with on a personal and spiritual level. Clearly he has personal ownership and therefore perhaps affection for this horse belonging to him, above all others – for he certainly had many horses under his ownership. Furthermore, a burial of a woman with her head resting on the hip of a horse at Sedgeford could indicate a personal relationship. After all, the horse appears to have had a recurrent muscle or ligament injury meaning it wouldn’t have been that useful for labour or riding, perhaps indicating, among other possibilities, that this woman kept it alive longer than it was useful as it was a companion [Crabtree, 2011]. However, just as with hawks, there isn’t quite enough evidence conclusively showing they were perceived as pets.

Dogs, on the other hand, present a very different story. Certain sites, such as Ipswich show a great deal of variety in the heights of dogs, with functional bigger dogs such as greyhounds existing, alongside smaller, less practical dogs that some may describe as lap-dogs [Crabtree, 2012]. Though some of these small dogs may have been useful for hunting foxes, we also see instances, such as the fifth to seventh-century burial at Minster Lovell, Oxfordshire in which a young woman was buried with a lapdog, in which it is hard to conclude these dogs were not treated similarly to the pets we have today [Prummel, 1992]. Of course, not all dogs were treated well, such as the dog found at West Stow with broken ribs, a broken leg and a depressed fracture to the skull [West and Cooper, 1985]. Yet the evidence in favour of their perception as pets is overwhelming.

Similarly, there is strong evidence cats were considered to be pets. The most compelling reason for this is the poem Pangur Bán which is written in the margins of a manuscript by an Irish monk. In this poem, the monk compares his work as a scribe with Pangur Bán’s as a mouser. His personal and playful tone shows affection for his cat. This is complemented by archaeological evidence for a cat at Bishopstone being fed a diet of between 30-50% marine components, indicating human influence in its feeding as opposed to a purely scavenged diet [Poole, 2013]. So it seems fair to conclude then that cats also may have been perceived as pets. 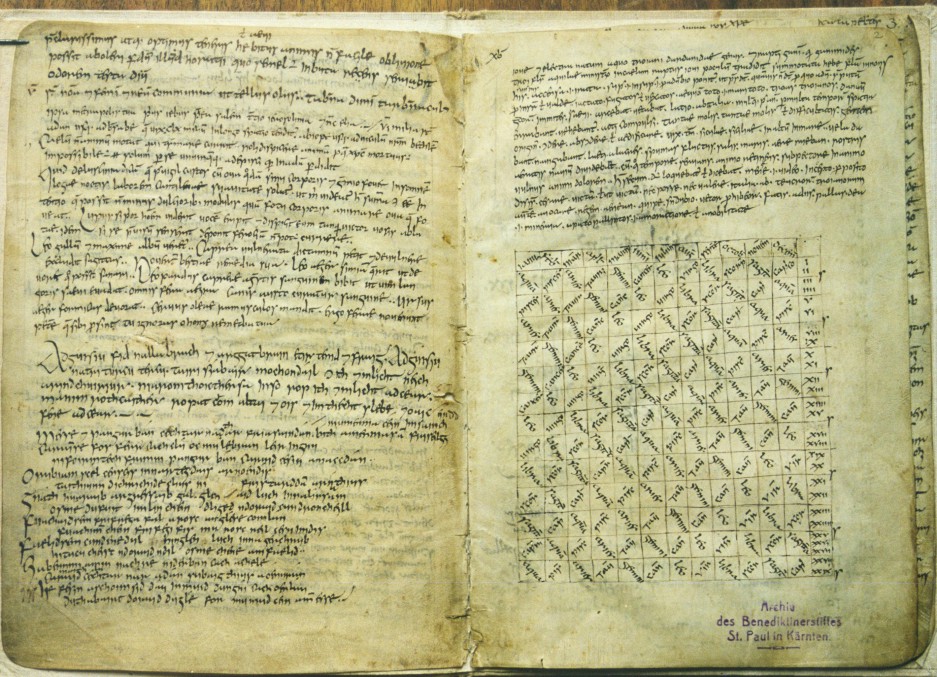 Overall, my research shows that it is very likely that Anglo-Saxons did have animals which they would have viewed as pets. This is most clear for dogs and cats, however if there was more evidence available it perhaps would begin to seem likely that horses and hawks could also assume a similar role.

I really enjoyed the opportunity to explore an area about which not much is known. These kinds of topics really bring the past to life as you start to see how similar we are to those that lived 1000 years ago. The Anglo-Saxon, Norse and Celtic Tripos, as well as the University of Cambridge in general, really gives you the space and support needed to delve deeper and really get the most out of your research.